Our family Members in Long Term Recovery are Worth the Investment

I’ve amassed a great resume of the years since
joining the military in 1986. This mass was not due to service or goodwill by
any stretch, but rather so I could gain the recognition and respect from family
and friends (not strangers, mind you, at least not yet anyway…) Once I found
recovery from my own addiction to controlling behaviors and drugs (my DOC is
Pot, Maryjane, Cannabis) I would wipe my resume clean and just put on a
business card my phone number and…”Hello My name is Mark Gladden, I am a person in long term recovery, which means to me that I have not used acohol or mind
altering drugs since September 24, 2014…..(I wonder what the employer would say
to that!

???? ) I look forward to meeting
your challenge Mary!

People in Long Term Recovery Why We Are Worth the Investment
Original
Post: http://multibriefs.com/briefs/CCAPP/LongTermRecovery.PDF

Why 5 years or more?

According to AA World Services, about 40% of all AA
members who have already been sober for less than a year will remain both sober
and active in AA another year; 60 percent of this group will either lose
sobriety or stop participating in AA during the next year, or both. About 80%
of those participants who have been sober between one and five years will
remain both sober and active in the fellowship another
year. About 90% of the members who have been sober five years
or more will remain both sober and active in the fellowship another year. (AA's
survey could not determine the
number of people who remain sober but discontinue participation in AA groups).
These figures have been repeated within a few percentage points using the same
calculations since 1974. (6)
There are famous people, of course:
Singer and
songwriter, Eric Clapton, has been sober
for nearly 3 decades. He struggled with heroin in the 70s and later turned
to alcohol, before finally getting sober once and for all. He now demonstrates a strong commitment to recovery, holding
benefits and even opening his own
treatment center.
“I thought that if I stopped drinking and I stopped using drugs…I would
not be able to play anymore. In other words, those were things that were
necessary for inspiration. But it was a shortcut. My experience now tells me in
a long time of being in recovery, that I can be a good musician with or without
that philosophy.” – The Fix Article, 2013 (7)

Actor, Bradley
Cooper, struggled with an alcohol
and painkiller addiction prior to getting
sober at 29 in 2012. With
over a decade of sobriety under his belt, he says that he wouldn’t be where he
is today without his recovery.

“I wouldn’t have been able to have access to myself or other people, or
even been able to take in other people, if I hadn’t changed my life. I never
would have been able to have the relationships that I do. I never would have
been able to take care of my father the way I did when he was sick.” – The Fix Article, 2015 (8)
Actress, Jada Pinkett Smith, admits to
struggling with addictions in her youth. Her younger days were difficult, due to her mother being addicted to hard drugs. There were times that she didn’t imagine she would make it to 21.
Now at the age of 45, she has almost 19 years of sobriety. 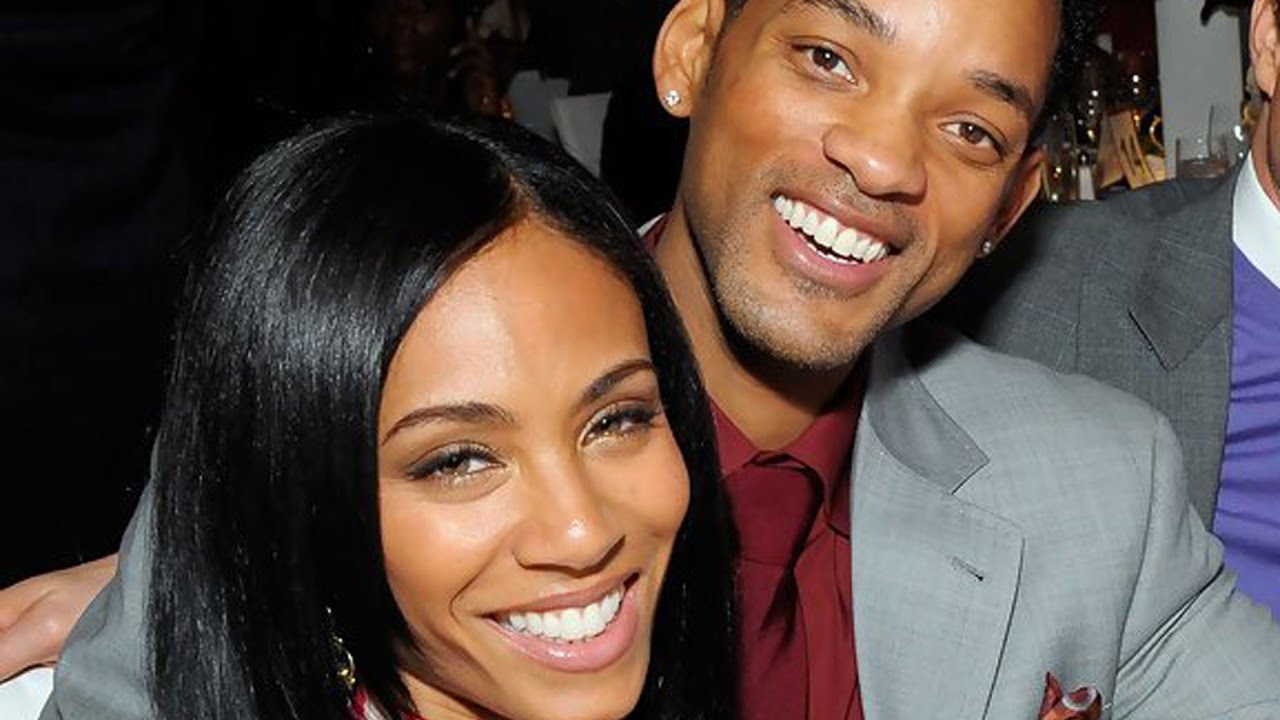 “I had many addictions, of several kinds, to deal with my life issues,
but today, at 42, I have my wisdom, my heart and my conscience as the only
tools to  overcome  life’s
inevitable  obstacles.” – Los Angeles Times Article, 2013 (9)
Athlete,
Chris Herren, was addicted to cocaine and Oxytocin, which eventually
turned into full- blown heroin addiction. After a sever overdose in which the former athlete
had to be brought back to life, he realized it was time to
get clean. Now sober, this former athlete created Hoop Dreams with Chris
Herren, a basketball camp, and became a motivational speaker for others in
recovery. He started The Herren Project, a non-profit offering scholarships and
teaching children about health an addiction. Herren as also the focus of
Unguarded, an Emmy-nominated ESPN documentary about his career and recovery. (10)
Most of us aren’t
famous. However, we might be in our own circle
of influence. Some people say that
every addict or alcohol affects
at least six people. That means every recovering person might
affect at least six people.
I am asking
people with long term recovery to participate
in a project, People in Long Term Recovery (piltr.org). I am
asking you for the greatest service you can offer to the families who need
hope, to a correctional system that is threatening to return to mandatory
sentencing, to political policy makers, to the newly recovering person who
looks into the media and has very few role models. We need YOU to be willing to
step forward and claim your recovering success.
·
Maybe you addressed your gambling addiction years ago and have moved on
to a successful financial and personal life.
·
Maybe you picked up your last DUI and divorce years ago and are now
happily married and professionally stable.
·
Maybe you haven’t
been in a courtroom for years due to your addiction and sit in a boardroom instead.
·
Maybe you stopped
relapsing by addressing your mental health
issues years ago and your psych
meds have given you back your life.
·
Maybe you found Al-anon years to stop crying all the time, and have
gone on to have more joy in your life, and are surrounded by healthy relationships.
At piltr.org, we have provided
a template for you to create a 2-3 minute
video and we are asking you to send it in to be part of advocating for us, for your own people, by publicly proclaiming that recovery works - and we pay taxes! Send your video to mary.cook@sjcc.edu.
You are what William White calls
a, “Recovery carrier.”
In the closing of the keynote
address at the Northeast Treatment Centers (NET) Consumer
Council Recognition Dinner celebrating the recovery progress
and service activities of NET members
and the 40th Anniversary of NET, April 14, 2010, Philadelphia, PA. William White offered the following
comments during his presentation, Recovery
is Contagious. (11)
“The contagion of addiction is transmitted through a process of
infection—the movement of addiction disease from one vulnerable person to
another. The contagion of recovery is spread quite differently—not through
infection, but affection. Those who spread such affection are recovery
carriers. Recovery carriers—because
of the nature of their character and the quality of their lives—exert a
magnetic attraction to those who are still suffering. Recovery carriers affirm
that long-term recovery is possible and that the promises of recovery are far
more than the removal of drugs from an otherwise unchanged
life. They tell us that we have the potential
to get well and to then get
better than well. They challenge us to stop being everyone’s problem and to
become part of the solution. They relate to us from a position of profound
empathy, emotional authenticity, respect and moral equality—lacking even a whisper
of contempt. Most importantly,
they offer us love.” - William White
References
1.      http://time.com/james-nachtwey-opioid-addiction-america/
2.      https://www.hazeldenbettyford.org/recovery-advocacy/stigma-of-addiction
3.
https://drugfree.org/newsroom/news-item/survey-ten-percent-of-american-adults- report-being-in-recovery-from-substance-abuse-or-addiction/
4.
https://drugfree.org/newsroom/news-item/survey-ten-percent-of-american-adults- report-being-in-recovery-from-substance-abuse-or-addiction/
5.
(https://drugfree.org/newsroom/news-item/survey-ten-percent-of-american-adults- report-being-in-recovery-from-substance-abuse-or-addiction/)
6.
https://www.scribd.com/doc/3264243/Comments-on-A-A-s-Triennial-Surveys

7.    24 Celebrities Who Are Celebrating Their Sobriety

8.    24 Celebrities Who Are Celebrating Their Sobriety

9.    24 Celebrities Who Are Celebrating Their Sobriety